I talk and write about illness often, so I’m hesitant to say–with the lingo–that I have an “invisible” illness. And frankly, I’m not one to hide my illness. I lance my finger in front of friends and colleagues. I jab a needle into my gut wherever: a restaurant, a crowded street.

What I do hide is my day-to-day symptoms. At any hour, on any day, I might feel vertigo, bewildering fatigue, pain. I often have a headache. I rarely feel balanced. My symptoms stand opposed to the person I want to be, so I try to appear healthy, for hours each day, until I return home, when Karen, just home herself after a long day, suffers the burden of my efforts. I can be silent, mean. She’s receptive, but not sympathetic. After all, she too suffers an “invisible” illness.

So we have an implicit understanding. We move on, ignoring our symptoms for days, weeks, months. We attend all the events. We host countless dinners. We welcome the world to our home. We do this, we tell ourselves, for life, for our children. We go on and on—until life makes us stop.

Two weeks ago, I woke with a pain in my chest. I thought of Uncle Dean, whose own heart troubles began in a similar way: one morning, a pain in the chest. The feeling, and the thought, were impossible to ignore. I could not take a deep breath. I tried, but some mechanism blocked me.

Already anxious, it was impossible for me to respond reasonably. I plunged into the woes: frustration, sadness, worry. For a few hours on a Tuesday, I was dying. I now admit I was suffering an “anxiety attack,” as my doctor called it—a diagnosis I had, at first, denied. I was certain I was experiencing Dean’s illness. Over fifteen years, I had learned to manage my chronic illnesses, yet these symptoms felt acute, and somehow the opposite of “invisible.” As I went about my life, I thought everyone could see—or worse, feel—my anxiety.

Oh, I thought, this is not the person I want to be. But since everyone could see, I thought, I might as well speak. So I started talking to people—at the grocery store; at the Y. One morning, some self-interested impulse made me confess my anxiety on Twitter. Friends responded with encouraging words. One friend wrote in a message: “Seth, I have suffered anxiety for years. My suggestion: find a picture of Owen and Ella. Look at it until the darkness passes.” And so I did exactly that. Whenever I felt anxious, I looked at this picture of Owen and Ella.

What I learned from talking and sharing, I think, is that many people suffer from “invisible” woes—and many, like me, do not share for fear of seeming vulnerable or self-interested. Oh, but how sharing healed! Even the simplest of words helped me feel less desolate, less afraid. Since then, the pain has subsided, my breathing has calmed. The darkness has passed. Be well, friends. If you feel a need to share, I’m here with open ears. 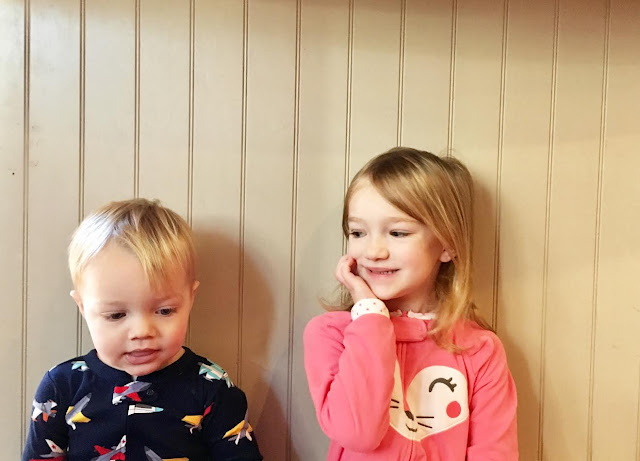